Climate is the most pressing challenge of our time.

Although I've had an interest in solar for many years, it's recently become clear that actually a vast energy transition is underway, driven primarily by fundamental economics rather than the fact that energy is the largest contributor to greenhouse gas emmissions. Given the abundant opportunities, this is where I currently focus my time, energy and attention. 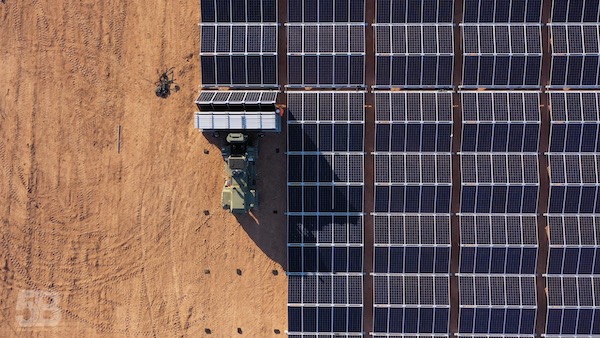 To build solar at scale, we must reimagine how to deploy it faster and cheaper through prefabrication and automation.

Most new vehicles will be EV's by the end of this decade. Imagine when millions of batteries have wheels. 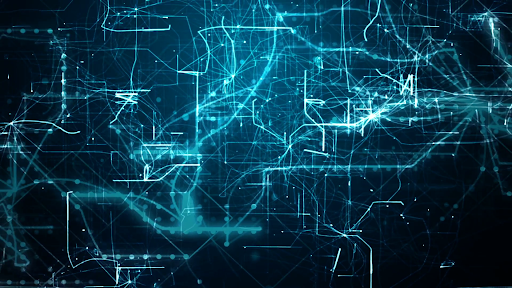 The future of energy is decentralised. Software can simulating commercial returns in the planning and operation. 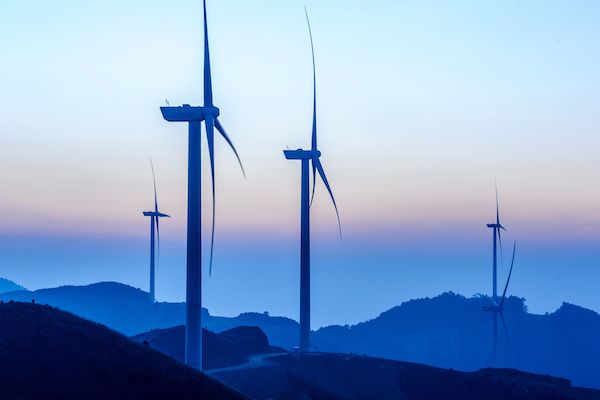 The philosophy of giving

I'm extraordinarily privileged to have been born into a place where education was highly valued. Not only have I been able to travel widely, but I've witnessed those less fortunate and it's incredibly humbling to have the opportunity to do something about it. I invented one of the first digital micro-donation platforms, which helps change the lives of many people around the world, and as a family we continue to give.

Education is the most powerful weapon you can use to change the world.
Nelson Mandela

The power of design

I trained in Industrial Design (now more frequently called Product Design) where the skills are much the same whether the product is physical or digital, and I find it remarkable that the value that design excellence brings to business, particularly startups, is still largely mis-understood and under-valued.

Many businesses have a good creation story, so this is mine.

In 1989, I quit my job, sold everything and headed off to explore the world. The experience of being able to go anywhere, do anything and taste unconstrained freedom was memorable.

When you're young, you feel bullet-proof. I had nevertheless bought travel insurance to cover me for six months but, as with all the best travel plans, they changed and I ended up in China during the tumultuous summer of 1989. Being pre-internet, staying in touch was by letter and post restanté and there was certainly no means to buy travel insurance while you were still away.

After emigrating to Australia in 1993, I bought worldnomads.com as my personal website, thinking the name philosophically reflected who I was. I created one of the first travel blogs (before ‘blogging’ was invented) by sending stories home by fax and film canisters by courier!

In 2000 I started developing an online travel insurance service for independent travellers with a couple of partners. My travel experiences inspired the World Nomads core concept of being able to buy a travel insurance from anywhere and have the freedom to extend it as many times as you needed. It was the first of its kind.

For more on what I've done since, listen to my 2018 interview for the World Nomads PodCast.

Travel has always been a big part of my life and I've been dreaming about what's over the horizon for as long as I can remember. I'm fortunate to have had some incredible adventures over the years. Here are a few.